Steven G. Simmons Appointed to the IRUA Board of Directors 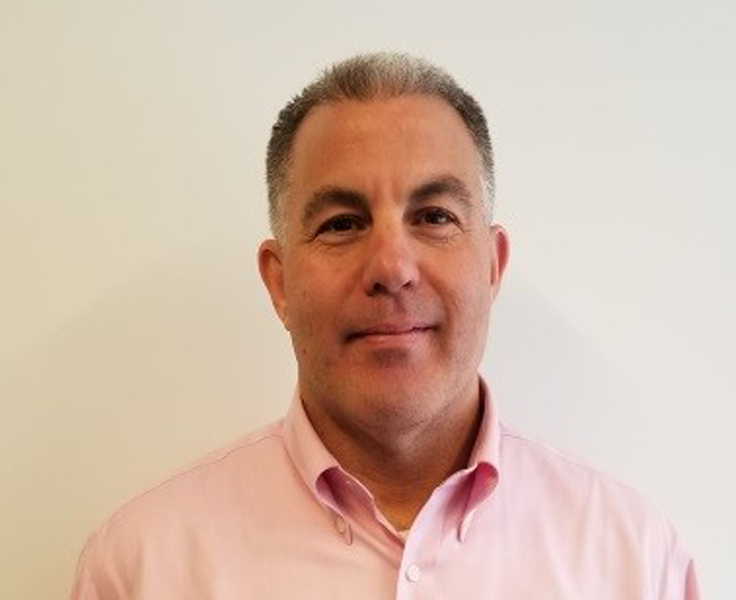 It was announced today by IRUA President Andrew Downing that Steven Simmons was appointed to the Board of Directors. Steven is currently Senior Vice President and Head of NY Working Property Treaty of Sirius International Managers, LLC.

Mr. Simmons has over 29 years’ experience in the insurance/reinsurance industry of which the last four years have been with the Sirius Group (including Sirius America Insurance Company) (“Sirius”).

Prior to joining Sirius in 2016, Mr. Simmons spent 14 years at Partner Reinsurance Company in Greenwich, CT, where he was Senior Vice President and Senior Underwriter, responsible for the development and management of a $75 million individual property treaty portfolio.

Mr. Simmons began his career as Senior Accountant/Auditor with Ernst & Young, and later moved to XL (NAC Re), where he launched his career in reinsurance in the finance area, as Senior Auditor and Officer. He later transferred to underwriting as Property Facultative Underwriter and Officer in NAC Re’s Chicago branch office.

Mr. Simmons has earned the CPCU and ARe designations.  He holds a BBA from Iona College and is also a CPA.