Elizabeth Hodge Appointed to the IRUA Board of Directors 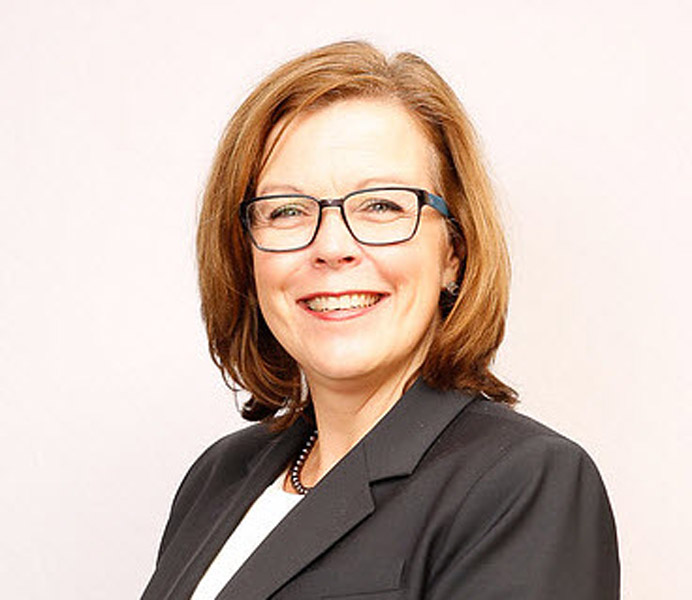 It was announced today by IRUA President Laura Herubin that Elizabeth Hodge was appointed to the Board of Directors. Elizabeth (Liz) Hodge is currently Vice President, Senior Property Treaty Underwriter at SCOR Reinsurance Company located in the New York Office.

She has over 25 years of experience working in the reinsurance industry which the last four years have been with SCOR Re.  Prior to joining SCOR in 2017, she spent almost 10 years at Everest Reinsurance Company in Liberty Corner, New Jersey, where she was Vice President, Property Treaty and Cat Underwriter, responsible for the development and management of a $90 million portfolio of Property Risk, Catastrophe and Crop business.

Liz began her career as an Underwriting Assistant at Zurich Re and later moved to XL Re where she worked as a Contract Analyst, Executive Reporting Analyst and then moved to Folksamerica where she worked as a Property Underwriter. She then spent a couple of years working at RMS as a Senior Account Manager supporting brokers like Guy Carpenter and Gallagher with their catastrophe modelling needs prior to joining Everest.

In addition to her professional career, she has held multiple board positions at the West Milford Police Athletic League and is currently the Treasurer of the Greenwood Lake Skate Park Corp., a community non-profit working to build a local skatepark in the Village of Greenwood Lake, New York.